Rebranding a former industrial area into a place for creativity 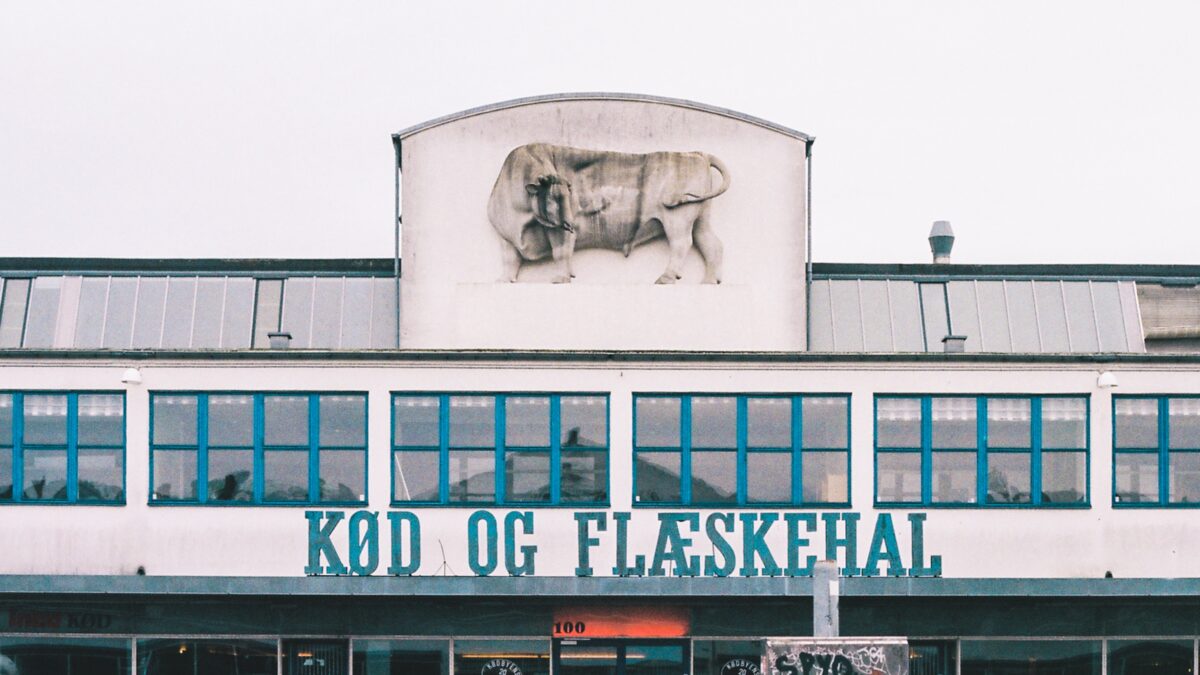 Photo by Christian Werther on Unsplash

From 1850 unitl most of the 1900s , Kødbyen district in Copenhagen (Denemark) was a municipal establishment focussed on the supply of meat and pork. Yet, after the closure of much of the industrial activity in the area, it became a forgotten and rundown part of the city. In the early 2000s, the municipality of Copenhagen launched a regeneration programme under the banner “Meat and creativity”, which rebranded the district as a place for creativity.

The programme aimed to revitalize the area by establishing connections between existing food-producing industries and creative businesses. Creating this interaction with existing businesses in the area was of great importance to the municipality to maintain and build on the area’s unique atmosphere. To achieve this, the municipality of Copenhagen has cooperated with a locally based architecture office. Through long term leases, creative and gastronomy businesses were encouraged to set up business in the vacant buildings.

Nowadays, Kødbyen has developed into a creative cluster where galleries, shops, nightlife and restaurants operate next to, and in cooperation with, the traditional food producing industries. The area attracts both local visitors and international tourists.

Want to learn more about this best practice and find new ones? Have a look at this publication 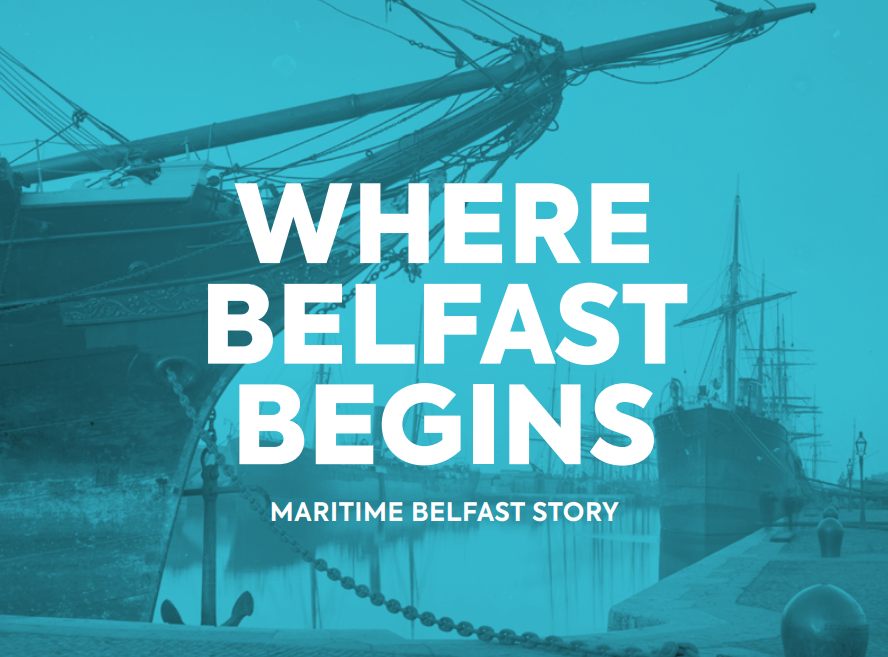 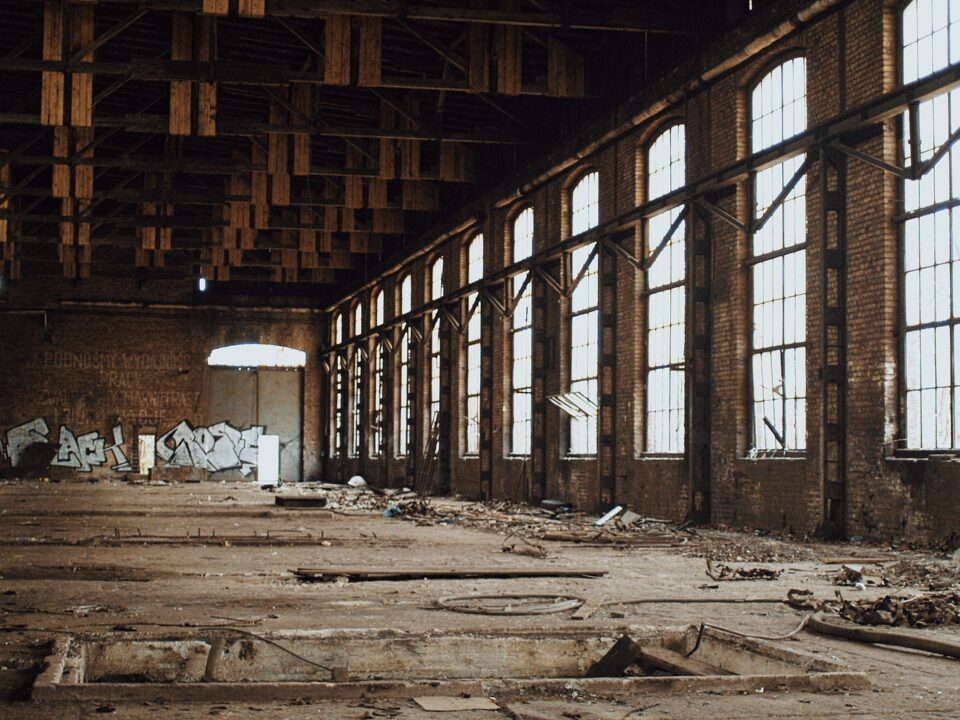 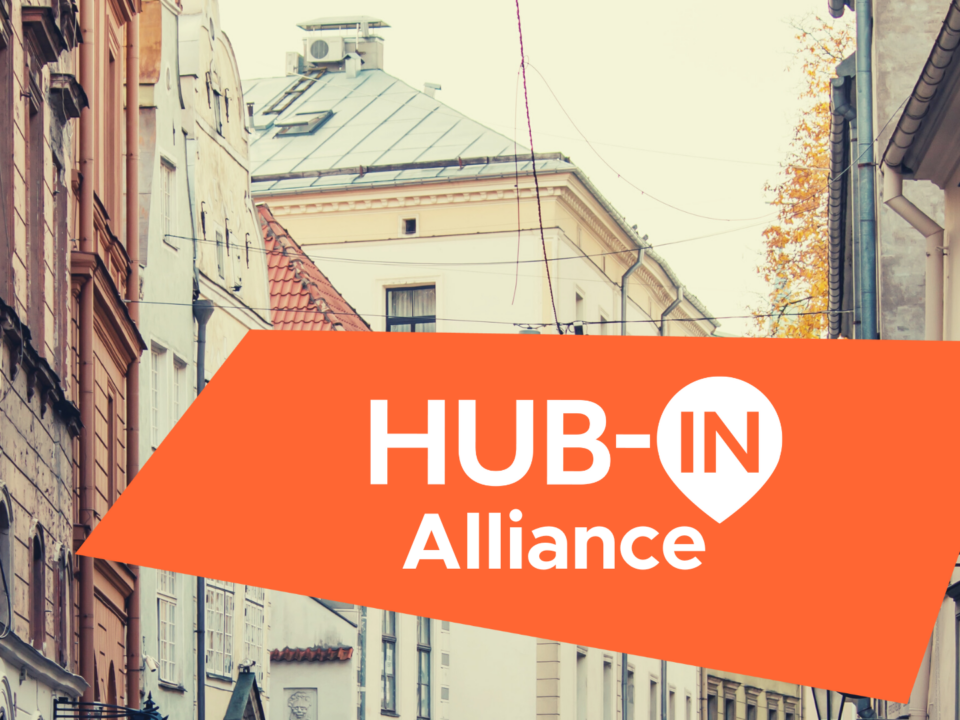 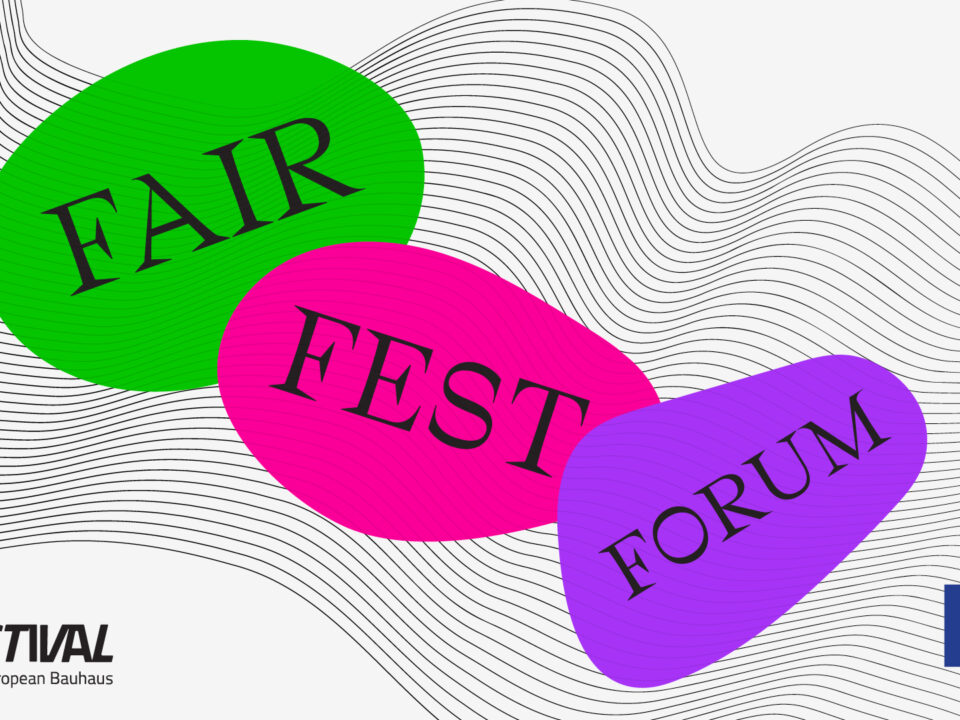